In order to resolve a subjective question (which will still remain subjective even after this post), I will use a concrete example with the famous wine quality data set. The data can be found at this URL: https://archive.ics.uci.edu/ml/datasets/Wine+Quality.

After selecting our data set, we’ll look at answering a handful of common questions relating to exploring and analyzing any data set. The wine quality data set is popular and one of the handful data sets that beginners use (others include Titanic, iris, and cars). We will explore this data set in both languages and attempt to predict whether a wine is red or white.

It may seem strange to begin a battle between two programming languages by focusing on the go-to external libraries, but these languages are high-level and come equipped with a broad and deep arsenal of extensions. The first step in applying data science in Python or R is often loading libraries (after you’ve thought about the problem, the problem’s context, and formed hypotheses).

Note: Each programming language can be augmented with hundreds of packages. A small subset of packages is discussed below. The list is not intended to be exhaustive.

Using either R or Python will require familiarity with the packages which takes time. Each package may have slightly different naming conventions, notations, etc., but both communities provide support to help those starting out. While in R, the dataframe type is native, in most cases, you will really end up using tibbles which need to be imported. This requirement is no different than having to import numpy and pandas in Python. Neither language separates itself in this category but we’ll continue to see new libraries in the other rounds.

Exploratory data analysis (EDA) is perhaps the most important step within the data science process. At this juncture, you can develop a deeper understanding of the data set, reform your questions and hypothesis, and identify potential shortcuts that will save you time. How do your feature affect your outcome variable? Are your features related? Can you reduce the dimensionality of your data? 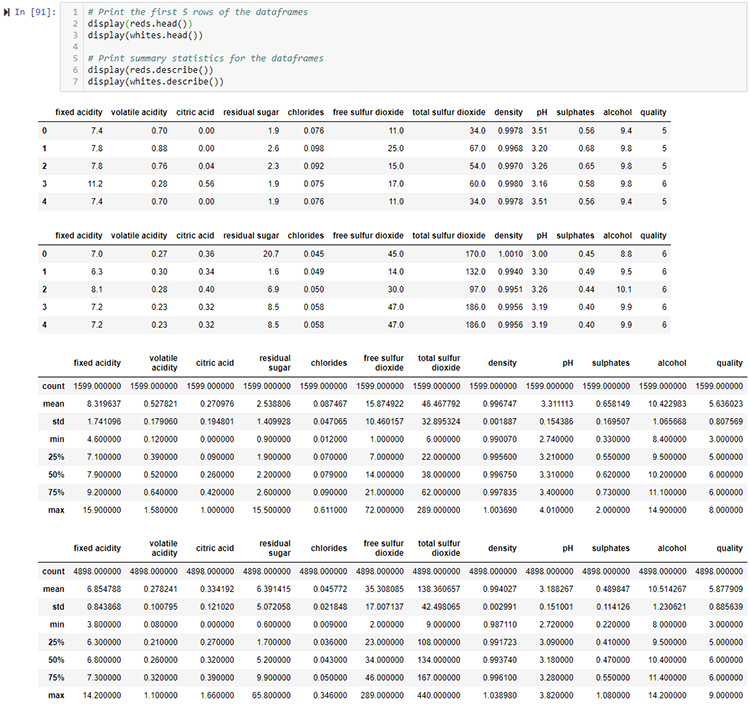 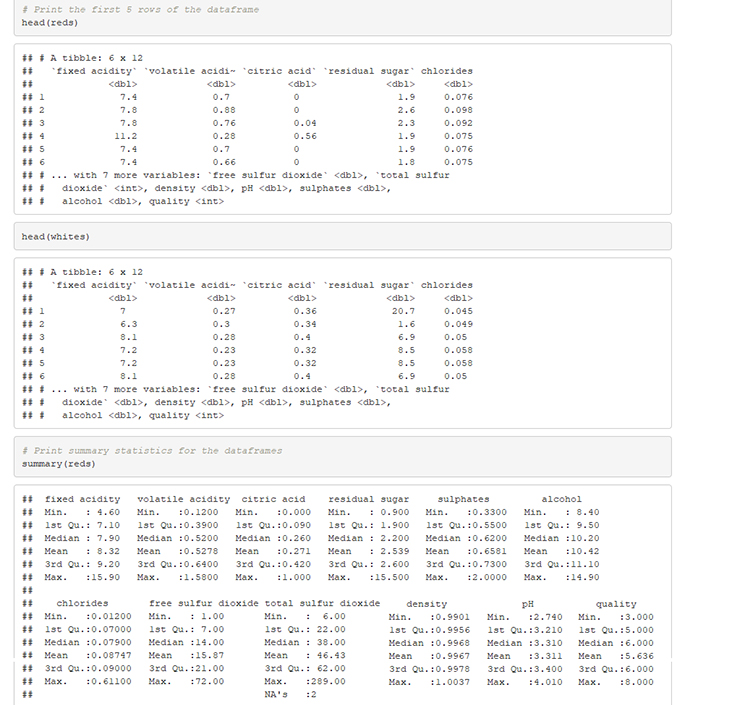 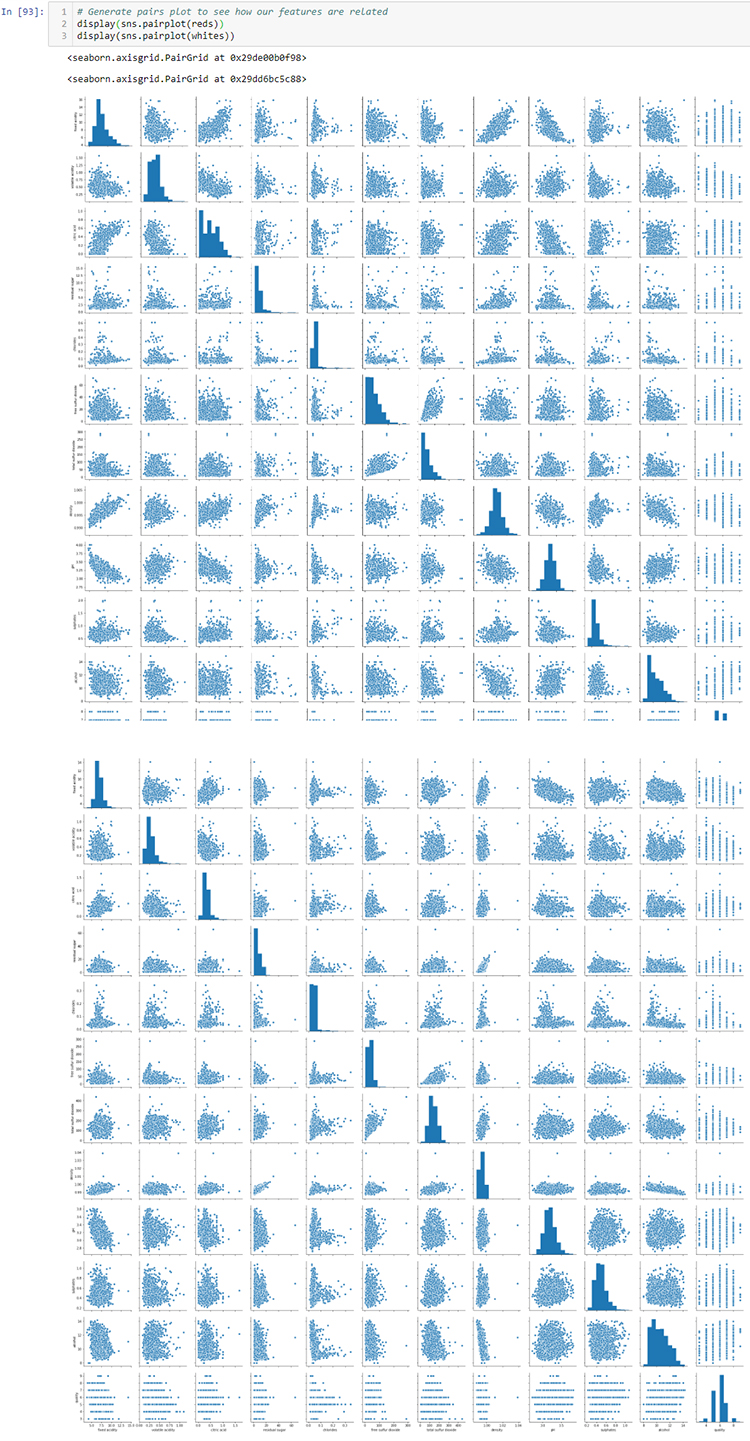 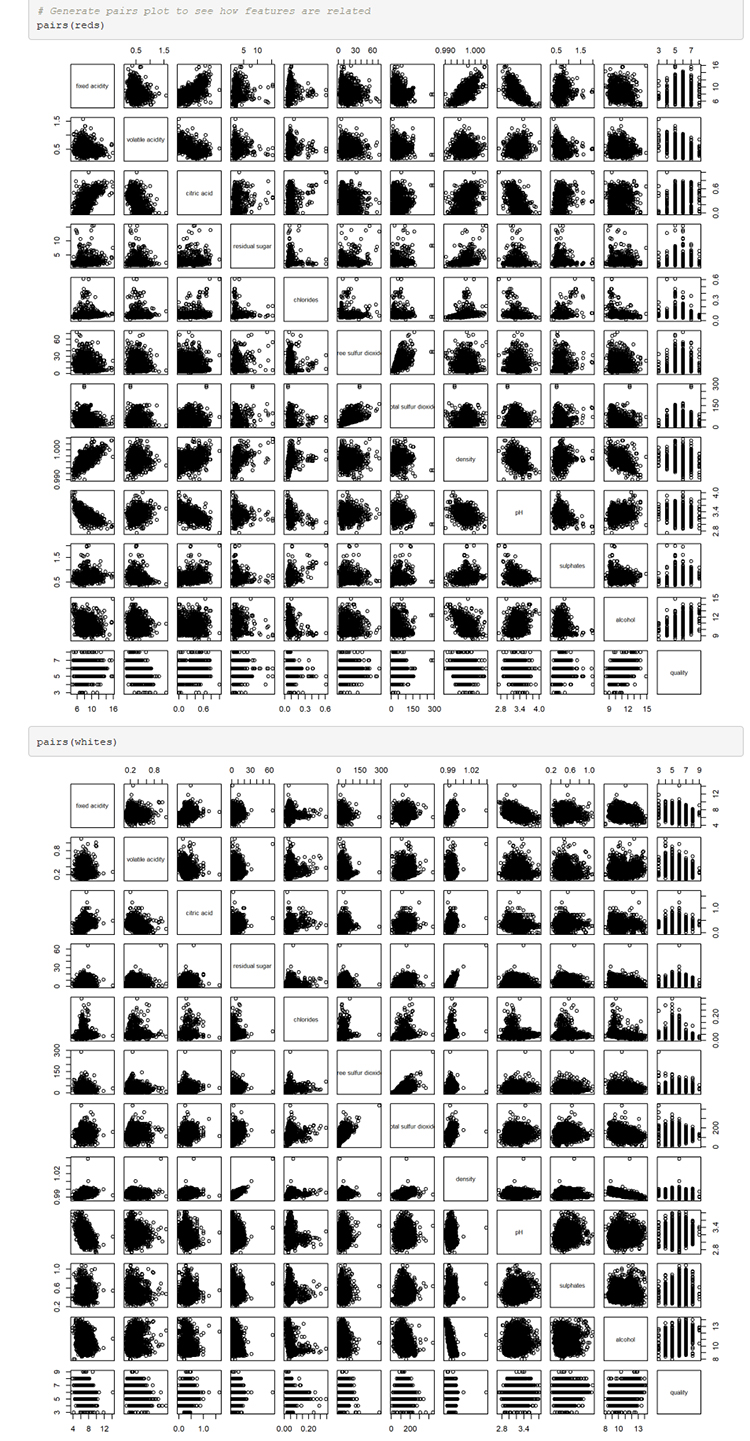 Here, R provides the advantage because of the pipe (%) operator and the ability to filter, select, mutate, and group data. Python offers the same features but the methods needed are not as well integrated. Using the base dplyr functions and pipe(%) feels almost like writing sentences/paragraphs. Additionally, the R shiny framework provides a fast way to develop interactive data visualizations. Unfortunately, the analogous Python tool, bokeh does not provide as much support for a beginner.

In this section, I evaluate each language’s ability to read and transform data. How easy is it to import data and to engineer new features?

Note: For readability, I avoid using nesting with purrr in R or with lists/dictionaries in Python. In both languages, working with objects of varying length is non-trivial but possible. 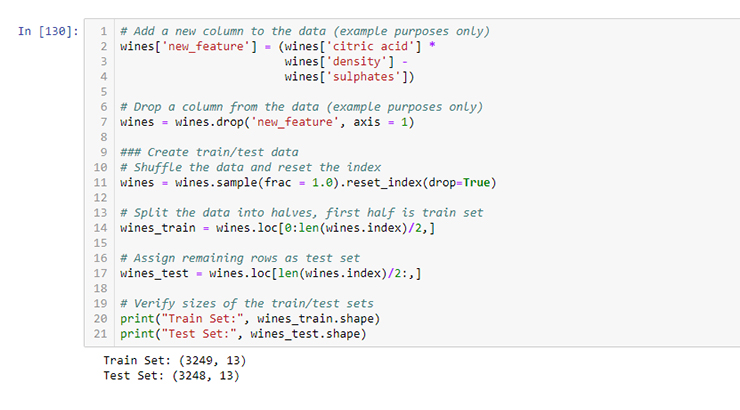 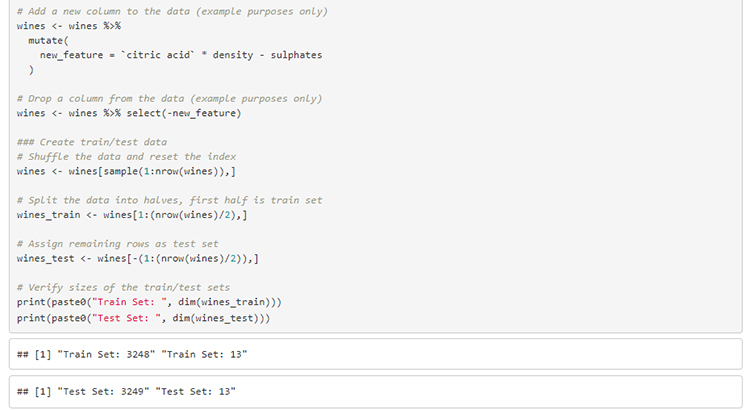 While Python at times can be verbose and difficult to read due to nesting boolean masks, its support of method chaining mirrors that of piping in R (although piping in R can involve multiple pipe operators, each with unique features). The ability to specify axes using pandas allows you finer control of your data manipulation. This round is very close but is awarded to Python. Python’s ability to perform simple transformations/functions (via list comprehensions, lambda expressions, etc.) is too powerful to ignore.

Note: In R, the dplyr library can be extended with dbplyr which translates your piped statements into SQL and optimizes statement calls to improve performance. From personal experience, dbplyr works well enough but does not support the full lexicon of SQL statements. 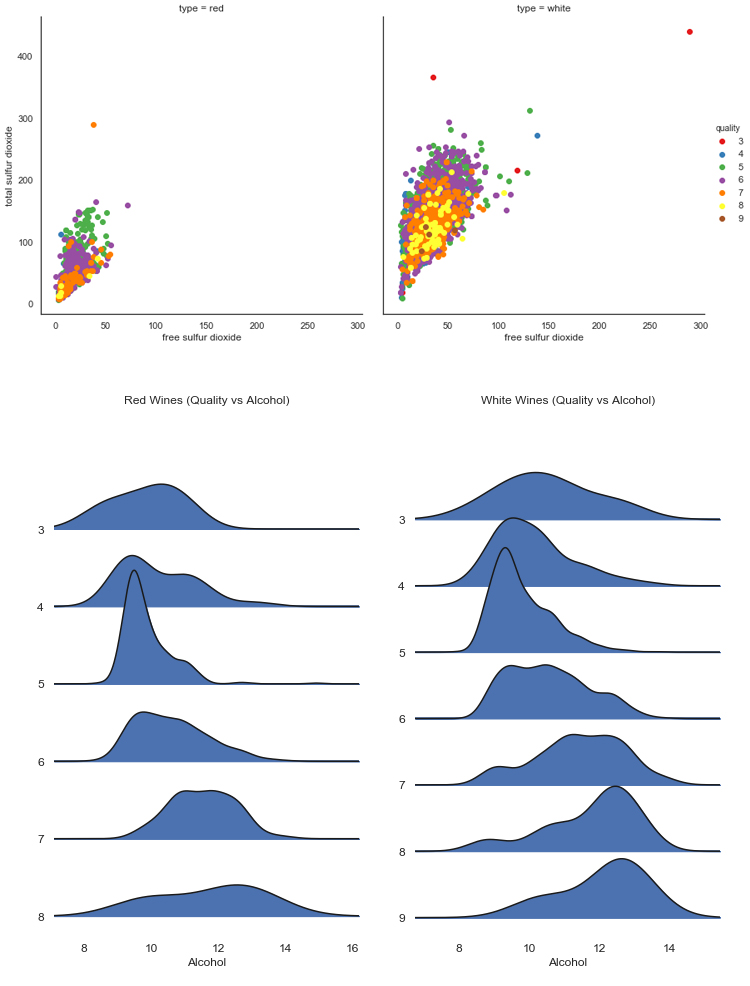 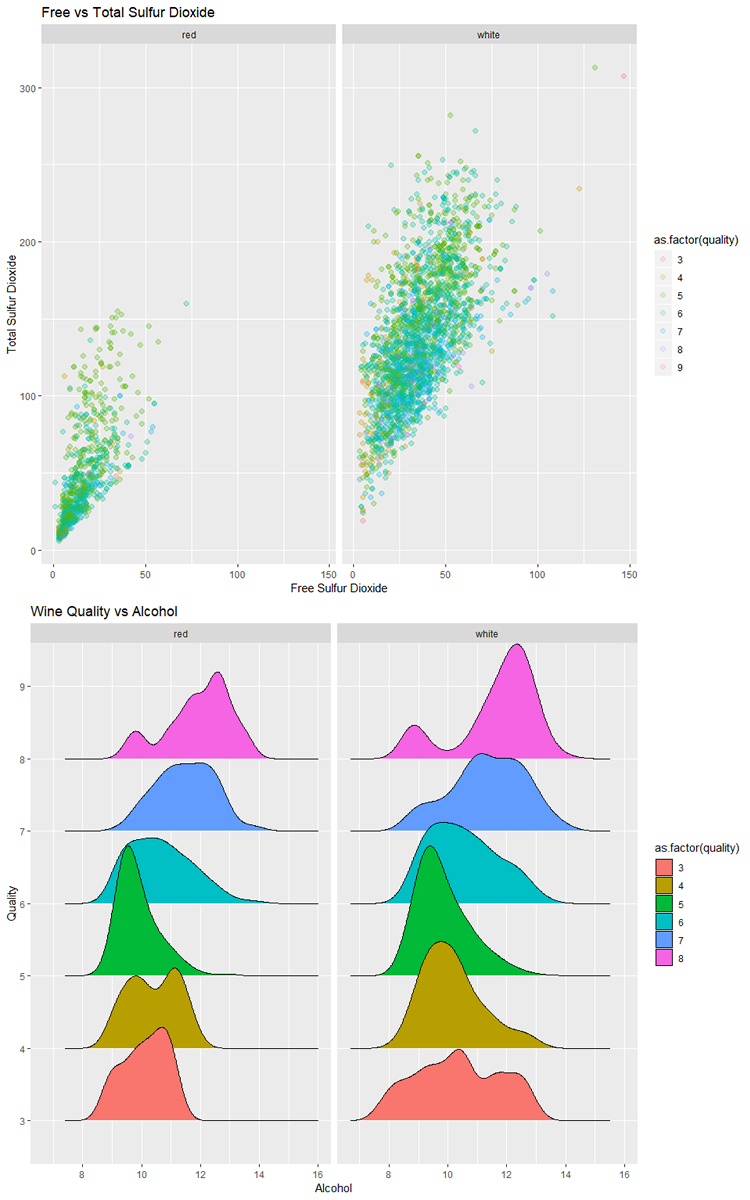 The simplicity of ggplot2 gives R the edge in this case. While matplotlib and seaborn provide functional alternatives using Python, the amount of ease of use, abundance of online examples, and quality of documentation favors R. Additionally, the ability to convert most ggplot2 plots into interactive plots by wrapping a single function call around the plot is astonishing. Notice how in the example plots the ggplot examples look better and were generated with less code.

Note: The data visualization options in both Python and R are extensive and comprehensive. In either language, you will be able to produce insightful, eye-opening, and even beautiful plots. If you are starting out, ggplot2 will be more intuitive but the skill, unfortunately is not directly transferrable to R (there are ggplot implementations in Python, but you’d be better off in the long-run learning seaborn).

Now that your data is imported, cleaned, explored, transformed, feature-engineered, you want to figure out how to model and then predict/classify/forecast. Both R and Python provide tools to perform this step.

For plotting, R impressed with its ease of use and seamless integration using ggplot2, Python wins this round because of its seamlessness within sklearn. Instead of importing a library (each with its own syntax, method parameters, etc.), sklearn provides all four example classifiers LogisticRegression, RandomForestClassifier, AdaBoostClassifier, and GradientBoostingClassifier. This code is not intended to demonstrate all of the functionality for either Python or R but give an impression of using both languages. Not shown in this post are neural networks (stay tuned for an upcoming post on deep learning with torch #pytorch). Python further separates itself with a collection of deep learning packages.

In this section, instead of looking at code examples, we will focus on availability of resources for when you start out or get stuck. 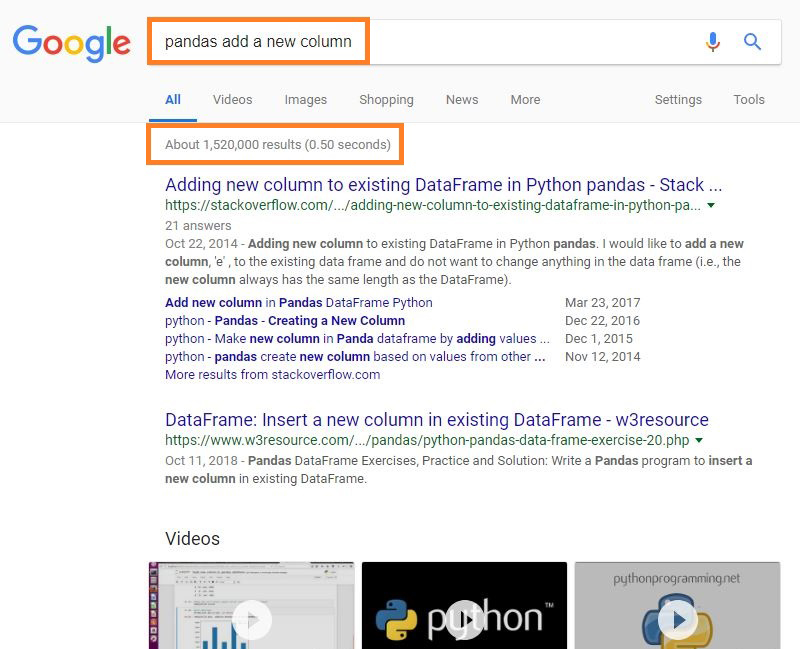 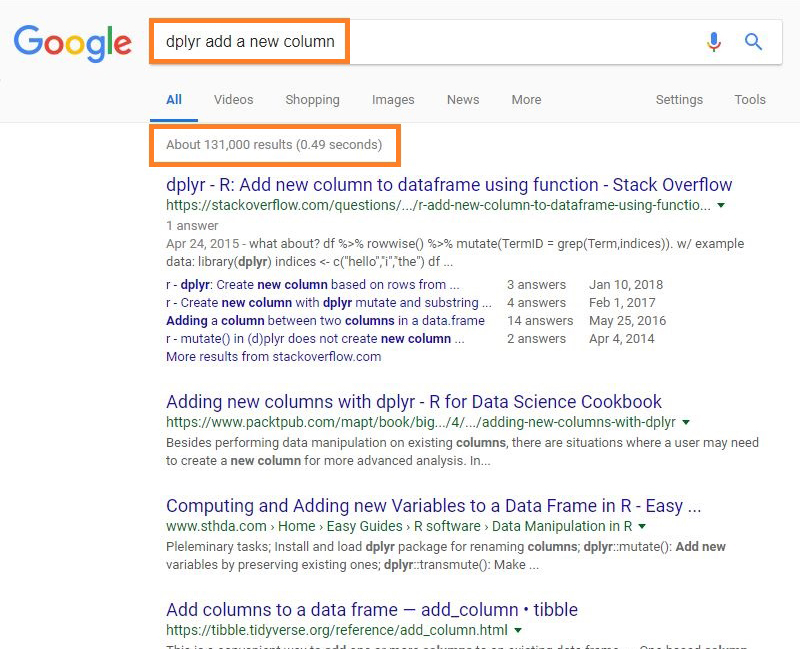 Both Python and R have considerable amount of reference material online already: tutorials, documentation, videos, etc. These are valuable resources for both newcomers and seasoned veterans. While Python has more search results, keep in mind that quantity does not always mean quality. Both Python and R have large amounts of information and answers on websites like Stack Overflow. 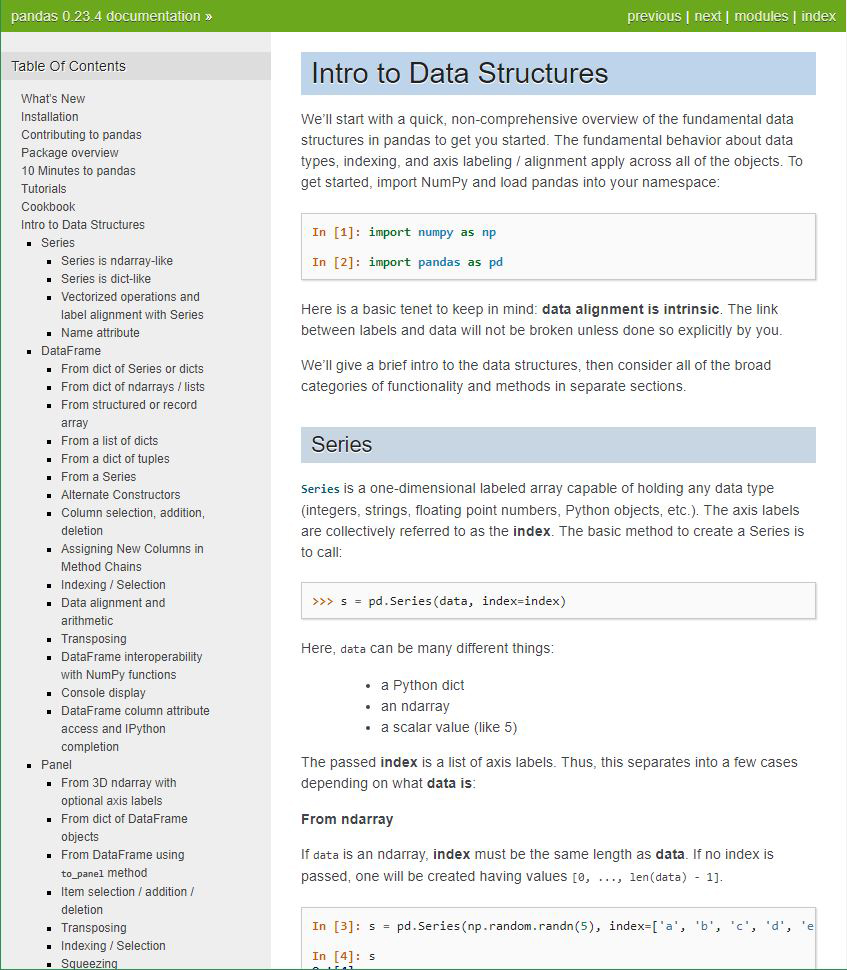 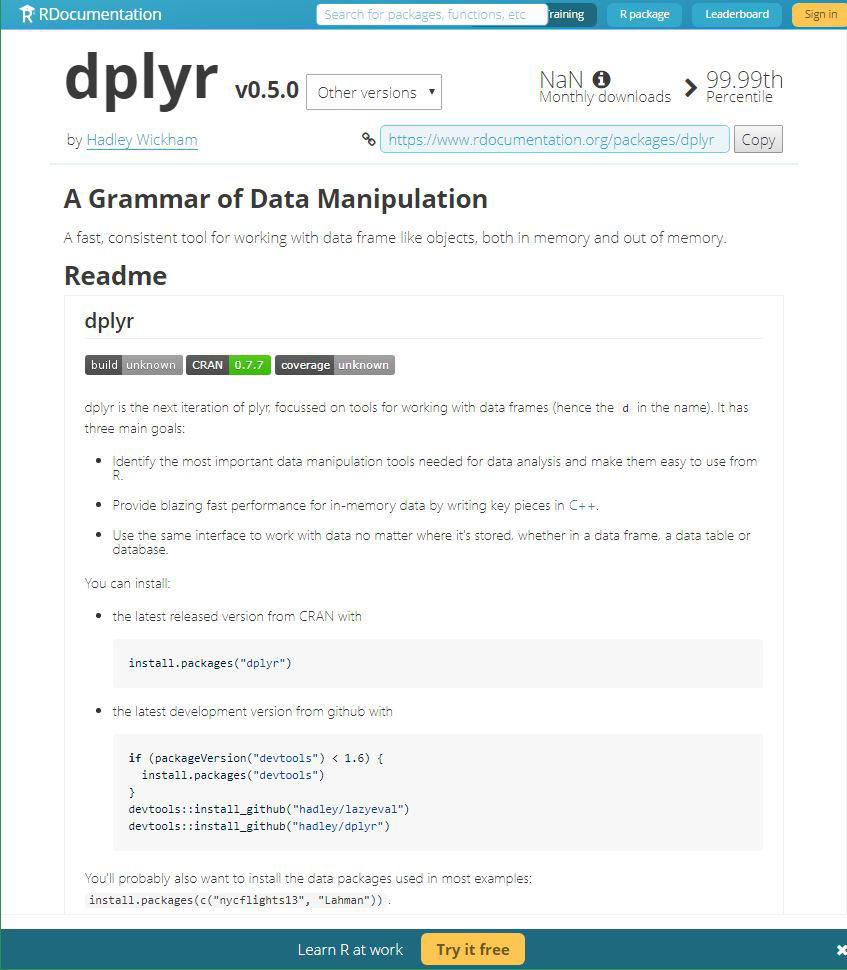 One noticeable advantage for the R language is that the format/style of the documentation is more consistent. This simple design choice makes searching for an answer easier when you know what to expect (package, function/method, argument). The Python documentation is often maintained in a less centralized manner where the owner of the library organizes, formats, and styles the documentation. 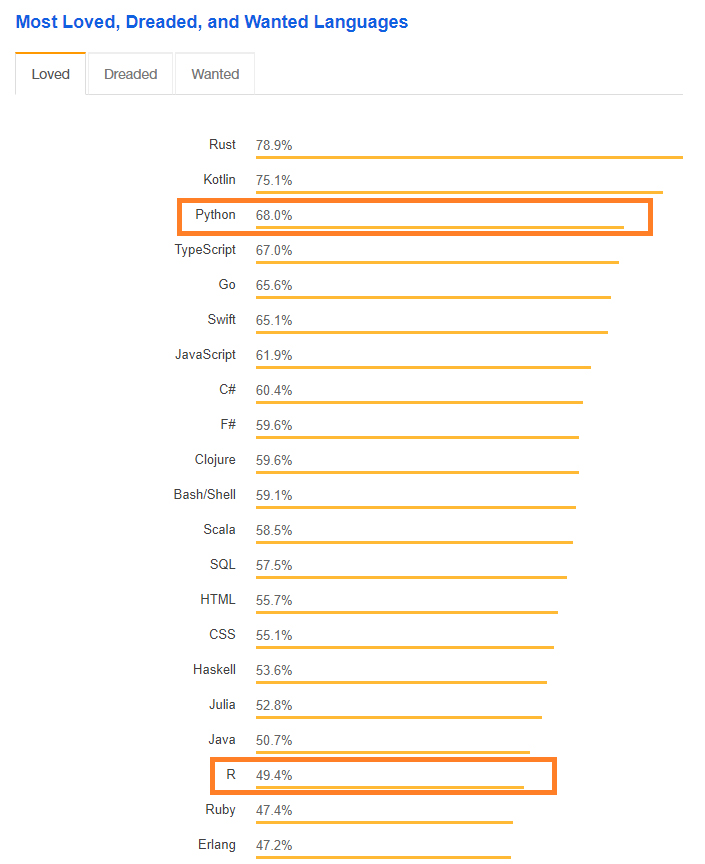 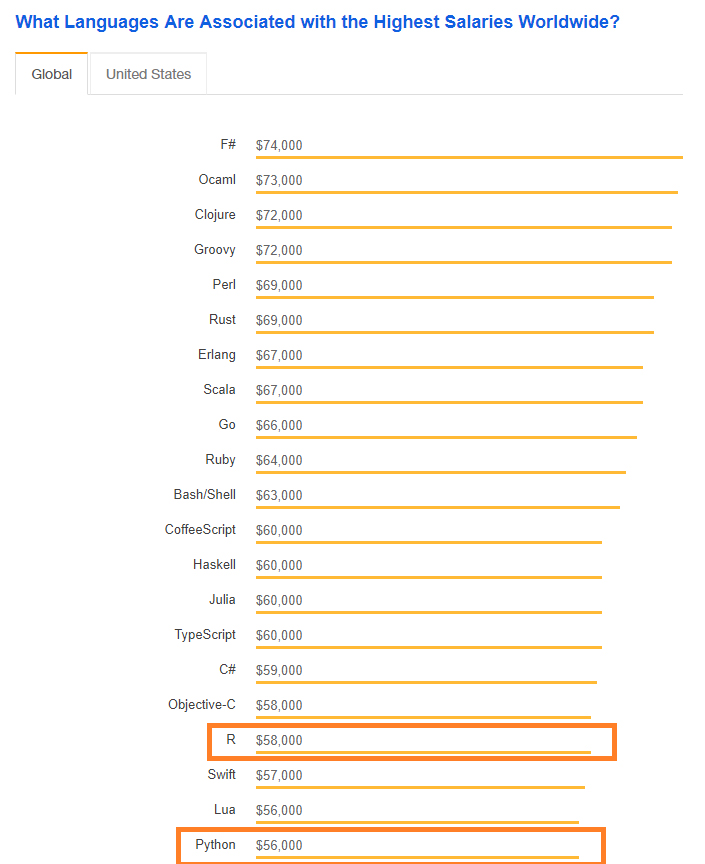 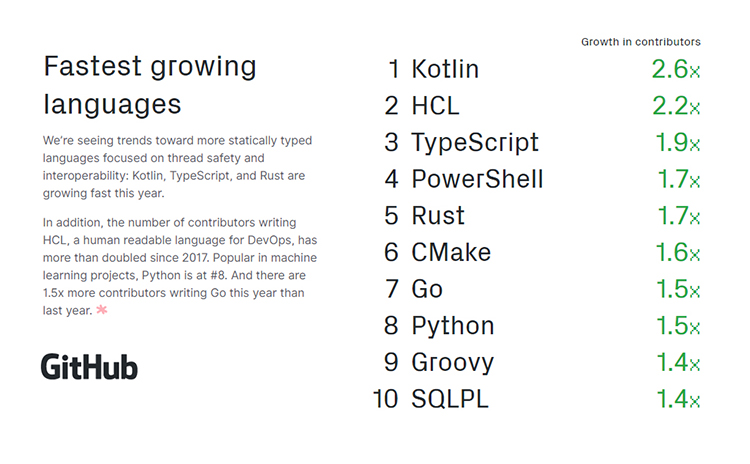 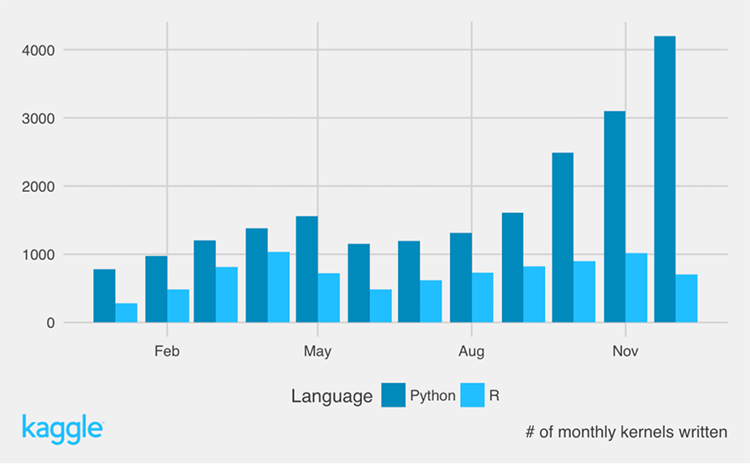 As communities, Python and R both have breadth and depth of knowledge. Python may have advantages in the future as it continues to outgrow R but for now it's still a two-horse race. Only on Kaggle do you really find a large disparity between Python and R users.

Both languages have strong community support and active presences on Github, Stack Overflow, and other coding hotspots. If you are new to programming entirely, R may be easier to get started based on the documentation (however, I have found the R help docs can be cryptic) and the lack of ‘object-oriented’ style programming (see: function vs method). If you have familiarity with programming, Python will be more intuitive as you will not have to learn the tidyverse/magrittr pipe syntax and you already know how to look up methods, attributes in documentation. Neither language earns a victory in this round.

Result: It's a draw!

After all of that, it ends up a tie! Both languages have advantages but also enough flaws that preference becomes the primary separator. As the field becomes more entranced with neural networks and deep learning, Python may develop an edge as its community seems to have a higher proportion of computer scientists.